April has been a busy month at Laravel Forge. With such a feature-packed month, I thought it would be great to finish the month with a blog post highlighting some of the best bits.

Firstly, Claudio Dekker joined us on the 5th April. Claudio will be primarily working alongside myself on Forge.

Claudio's first contribution to Forge is the addition of a new Server Events panel. This panel displays the last 30 days of server events, such as adding an SSH key, creating a new site, installing a new version of PHP, etc. It also doubles as an server audit trail, allowing you to see who did what, and when. 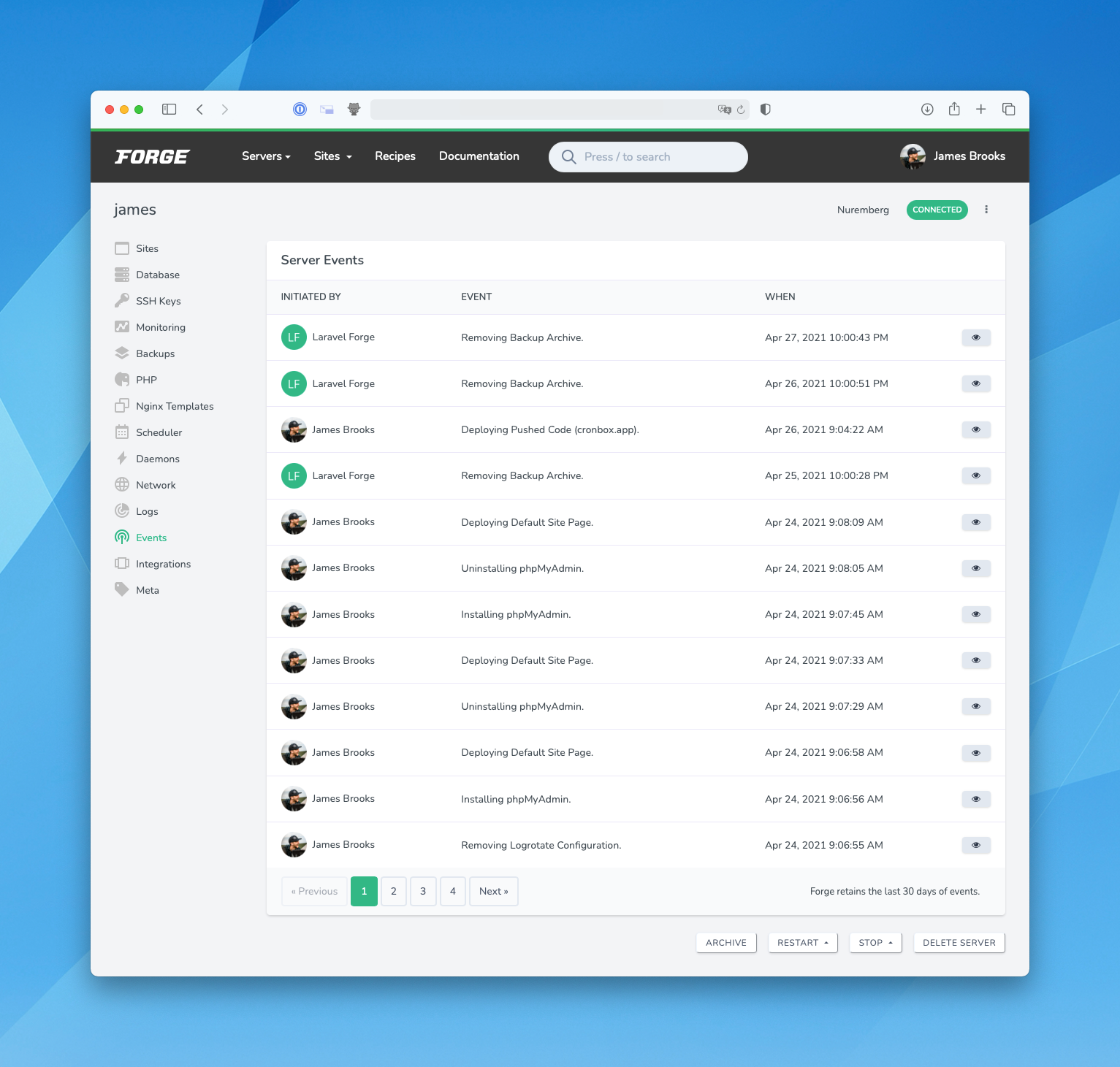 We shipped the Site Commands Panel at the end of March, and have continued to improve it since. The latest round of improvements include:

Furthermore, we also introduced an API for Site Commands. This is also available via the latest version of the forge-sdk package.

Until recently, if you wanted to add additional users to an existing security rule, you'd have to first delete it and manually re-add it. Now, you can simply add a new rule with the same path and new users and Forge will automatically add the users to the existing rule.

Whilst Forge has supported internationalized domains for a while, you had to know how to provide the decoded version of the domain.

The Forge frontend will now automatically encode and decode the domain name for you at every point between adding the new site, creating the Nginx configuration, and requesting LetsEncrypt certificates.

When using the API to manage sites, you should encode and decode the domain manually.

Database Backups have been a much-loved feature in Forge and we've continued to develop it since releasing it last year.

When editing a backup configuration, it is now possible to change the databases that will be backed up. If the selected databases are changed, Forge will ask you to confirm that it's an intended change to prevent any accidental data loss.

Forge will ask for confirmation when changing databases in a backup configuration.

Hetzner's "Daily Backups" option may be enabled when creating a server to enable the provider's daily backup feature, similar to DigitalOcean's backup offering.

We've announced Laravel Octane support on our blog already, but we couldn't not mention it again!

The feedback from users already testing Octane has been great, and we plan on releasing the first stable release of Laravel Octane next week.

The Environment Panel has been updated with a few neat features:

A VPC (or Virtual Private Cloud) allows you to privately network your servers together so that they can communicate via a local network.

By default, DigitalOcean has already created a VPC for some of their available regions. Forge will now allow you to select an existing VPC or create a new one. 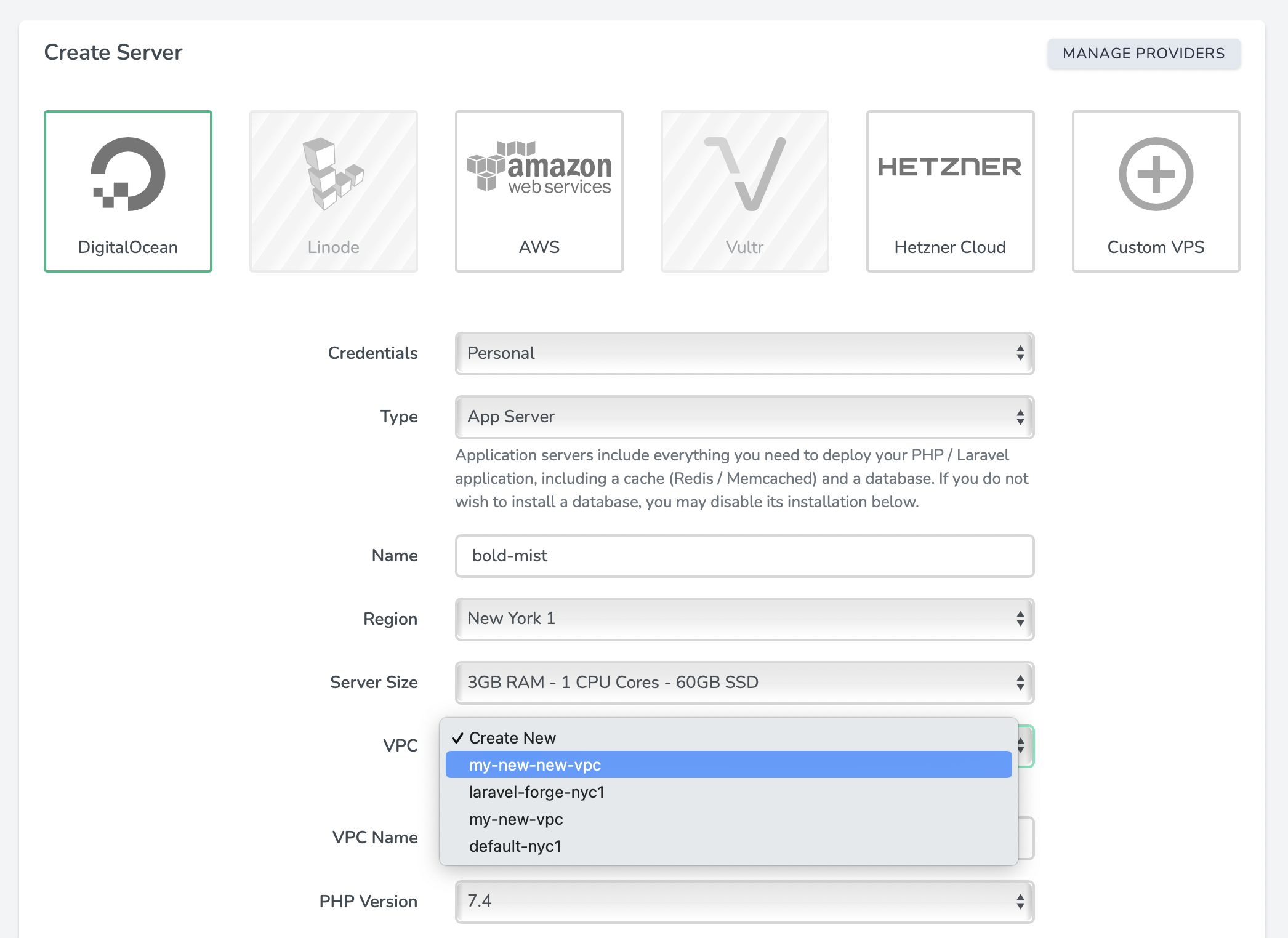 Being notified of failed deployments is critical to ensuring that your changes actually deployed.

Finally, we've made several stability improvements to the way LetsEncrypt certificates are issued, and have also added the ability to select a Public Key Algorithm.

We hope that these enhancements and features provide you with all the tools you need for easier server management.

At Larasoft.io Ltd, We offer a software development company in London at an unbeatable cost. Our main motive only is customer satisfaction.

How to Select the Suitable SEO Agency For Your Company? 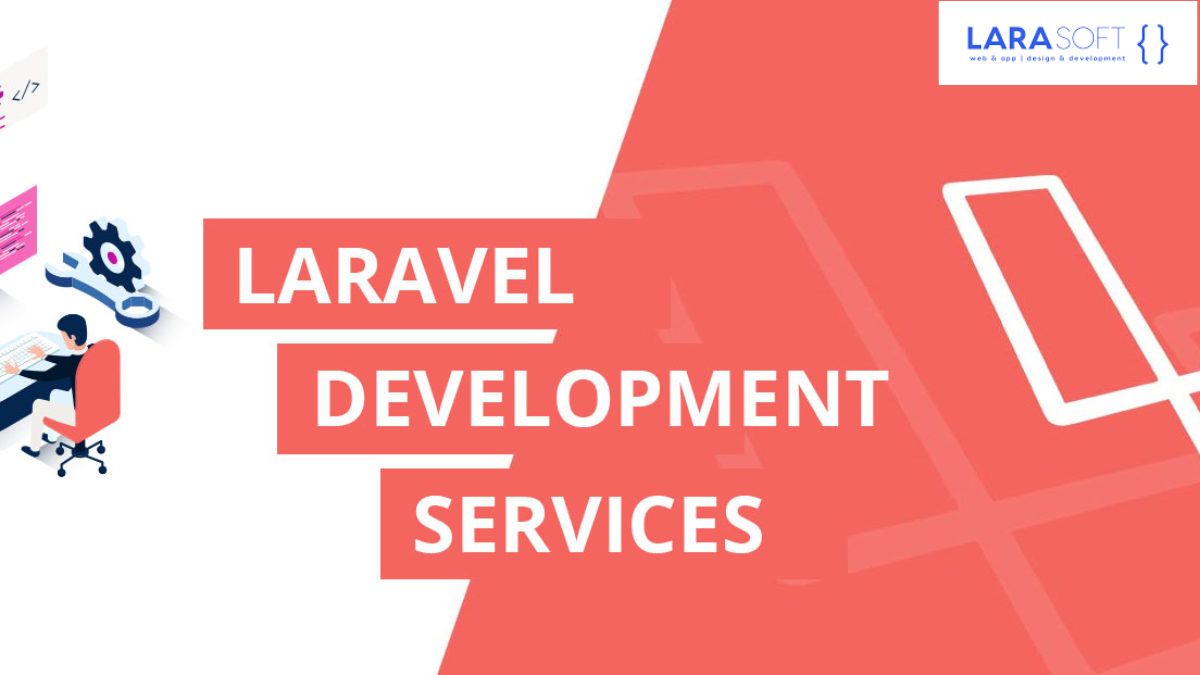 10 Reasons Why You Should Hire a Search Engine Optimization Agency